Brad Baumgartner is a theorist and writer. He is the author of several works, including Dead Man's Switch: Glissades (Orbis Tertius Press, 2022), Weird Mysticism: Philosophical Horror and the Mystical Text (Lehigh University Press, 2021), The –Tempered Mid·riff: A Play in Four Acts (Schism-Neuronics, 2020), Celeste: Our Lady of Flowering Marvel (Spuyten Duyvil, 2020), which was a semi-finalist for the 2017 Tarpaulin Sky Book Award, and Quantum Mechantics: Memoirs of a Quark (The Operating System, 2019). Additionally, Stylinaut (Spuyten Duyvil, 2021), a hybrid work of experimental fiction, aphorism/fragment, and poetry, was a finalist for the 2019 Tarpaulin Sky Book Award. Other recent work can be found in the edited collections Acéphale and Autobiographical Philosophy in the 21st Century (Schism Press, 2021) and Art Disarming Philosophy: Non-philosophy and Aesthetics (Rowman and Littlefield, 2021).

His research focuses largely on comparative literature, criticism, and theory. His critical work examines the relations among philosophy, horror, and mysticism, and engages authors such as Georges Bataille, E. M. Cioran, and Thomas Ligotti, as well as a range of medieval and modern mystics. He has published on a variety of other topics, including literary modernism, (Djuna Barnes, H. D., the Pool Group), the spectropoetics of trauma, alchemy, Zen, pessimism, black metal, performance philosophy, spatial pedagogy, and Milton. In his creative work, Brad is interested in transdisciplinary approaches to experimental writing and poetic practice, exploring the intersections of speculative aesthetics, experimental poetry and poetics, and theory fiction.

Incorporating research from literature, philosophy, biology, and physiology, his current book project, an interdisciplinary study on the human digestive system, traces, for instance, the inhuman trajectory of the gut microbiota—at once numinous or wholly Outside yet residing in our insides—via a visceropoetics of the gut-brain axis. The project, which focuses largely on the works of Franz Kafka, Clarice Lispector, Thomas Ligotti, and Georges Bataille, accounts for the ways in which the gut doubles as a for-us and an in-itself, marking the visceral remainder of a severed locus of failure between thought and the intestinal tract. Relatedly, he is at work on Rat Icon: Disjecta Membra, a collection of experimental fragments and short theoretical writings revolving around three key sections: Infernum, Purgatorium, Caelum. 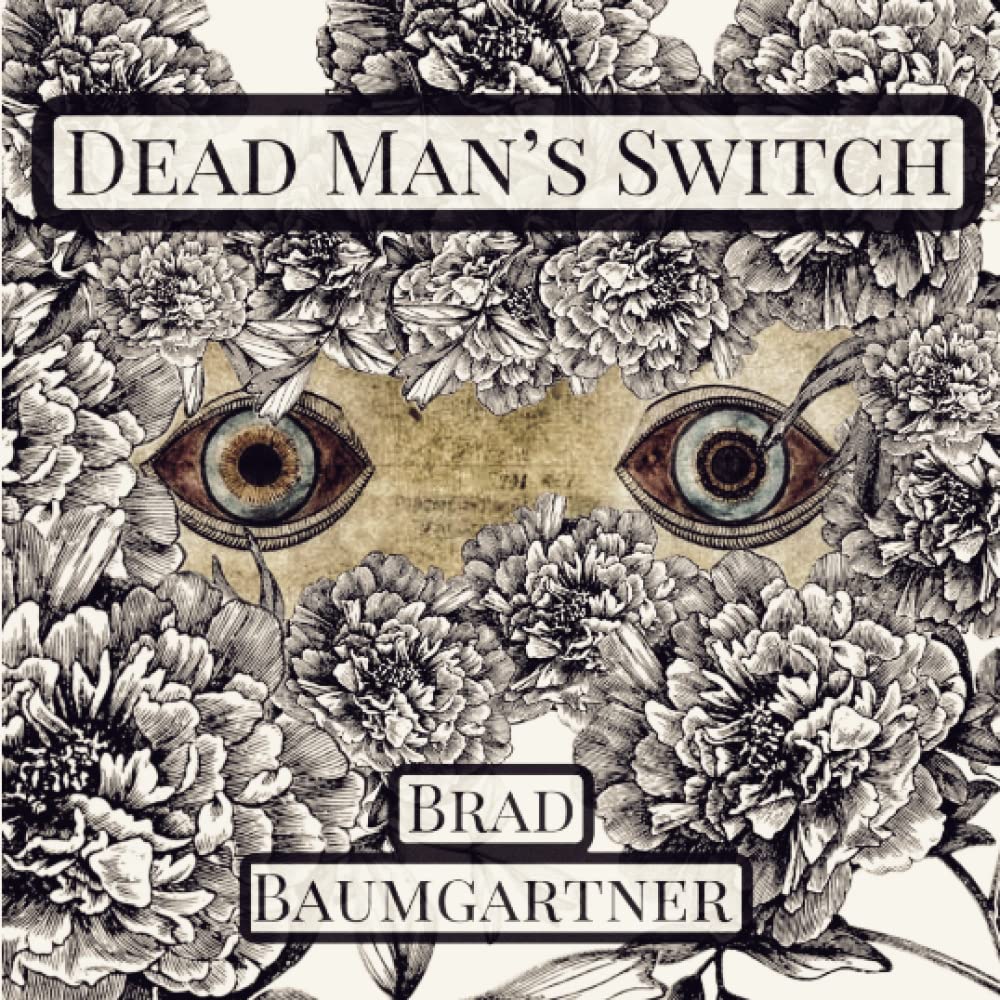 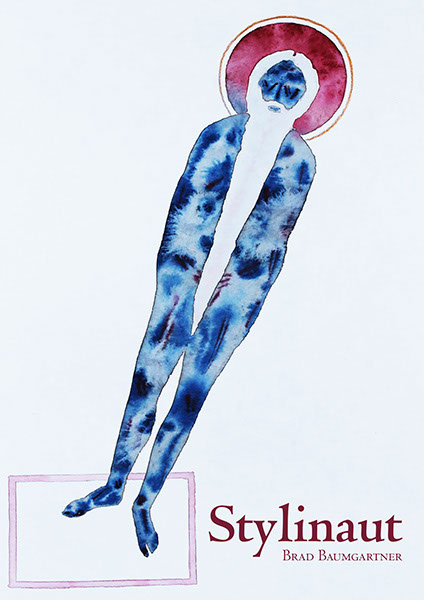 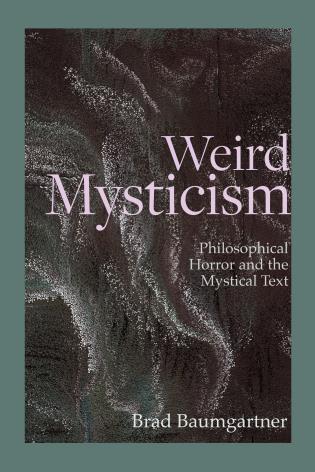 The -Tempered Mid·riff: A Play in Four Acts 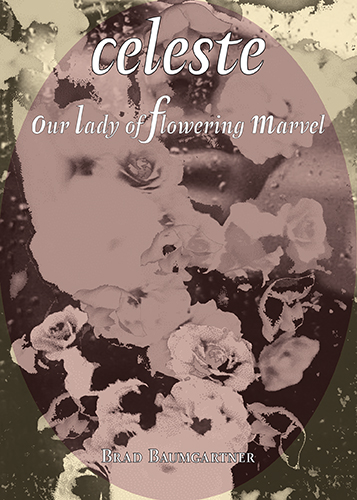 Celeste: Our Lady of Flowering Marvel 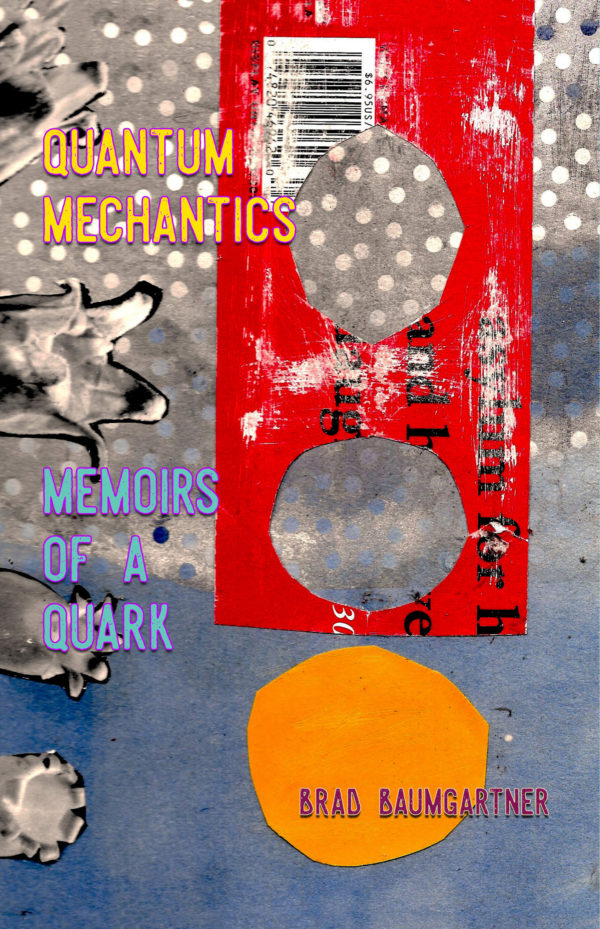 Quantum Mechantics: Memoirs of a Quark

The -Tempered Mid·riff: A Play in Four Acts

Celeste: Our Lady of Flowering Marvel

Quantum Mechantics: Memoirs of a Quark