For the academic year 2022-23, I am serving as the Terra Foundation Visiting Professor of American Art at Oxford University. I can be contacted by email. 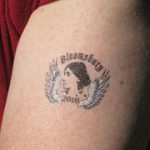 Christopher Reed holds a PhD in the History of Art. In the English Department, his courses focus on the relationship between literature and visual culture. Specific courses deal with the Bloomsbury group, with Japanist aesthetics, and with the emerging interdisciplinary field of Visual Studies.

Reed's interdisciplinary scholarship explores a wide range of topics in visual culture. He has published on topics as diverse as mass-produced paintings for interior decoration, street furniture designed to mark a gay neighborhood in Chicago, the relationship of BritishVogue to emerging forms of queer culture in the 1920s, the television show Will & Grace, and the idea of lesbian humor.

Reed's first scholarly focus was on the Bloomsbury group. He has published on Roger Fry's aesthetic theories of formalism, on their relationship to Virginia Woolf's textual experimentation, on Bloomsbury's relationship to its Victorian forebears, and, most extensively, in his book Bloomsbury Rooms (Yale, 2004), on how the domestic spaces created by the Bloomsbury artists relate to the lives and work they contained.

With Nancy Green, Reed organized the exhibition A Room of Their Own: The Bloomsbury Artists in American Collections, which is accompanied by a catalog he co-edited (Cornell 2008). Reed's other edited volumes include A Roger Fry Reader (Chicago, 1996) and Not at Home: The Suppression of Domesticity in Modern Art and Architecture (Thames and Hudson, 1996). Reed's most recent publication in this field is drawn from his 2017 keynote address for the conference Alma-Tadema: Antiquity at Home and Screen, sponsored by the Paul Mellon Centre and Leighton House in London (see link above).

Another scholarly focus for Reed has been Western fantasies about Japan. Reed's publications on Japanism include a translation of a novella by the illustrator Félix Régamey as The Chrysanthème Papers: The Pink Notebook of Madame Chrysanthème and other Documents of French Japonisme (Hawai'i 2010). He also co-curated, with Jonathan Abel, the 2014 exhibition Forging Alliances, which used Penn State's collections of Japanese prints and ceramics to explore the art's role in diplomacy between Japan and the United States after World War II. He also co-edited, with Nancy Green, the 2017 catalog for the exhibition JapanAmerica: Points of Contact, 1876-1970, which explored Japan's presence at international exhibitions in the Americas. Reed's book Bachelor Japanists: Japanese Aesthetics and Western Masculinities was published in 2017 in the Modernist Latitudes Series of Columbia University Press. It was awarded the Modernist Studies Book Prize for that year.

Reed is also the author of Art and Homosexuality: A History of Ideas (Oxford 2011), a wide-ranging history of the relationship between ideas about sexual identity and the identity of the artist. He is also co-author, with Christopher Castiglia, of If Memory Serves: Gay Men, AIDS, and the Promise of the Queer Past (Minnesota 2012) and several other essays on aspects of queer culture. Their chapter "Not at Home Movies," about Cyrus Pinkham's home movies of the 1930s, appears in the anthology Amateur Movie Making, (Indiana 2017), which won the Best Edited Collection award from the Society for Cinema and Media Studies. Reed's anthology Queer Difficulty in Art and Poetry: Rethinking the Sexed Body in Verse and Visual Culture , co-edited with Jongwoo Jeremy Kim, was published by Routledge in 2017 (that's where the piece on lesbian humor is -- it's funny, not campy).

With poet Julia Spicher Kasdorf and Palmer Museum of Art curator Joyce Robinson, Reed organized an exhibition and related publication, Field Language: The Painting and Poetry of Warren and Jane Rohrer. The exhibition will be on view at the Palmer from February 10 to April 25, 2021. A complementary exhibition will be at the Woodmere Art Museum in Philadelphia in 2022.

In 2019, Reed was awarded the Faculty Scholar Medal for Outstanding Achievement in the Arts and Humanities at Penn State.

Art in modern literature and poetry, communities of artists and authors, modernist art and design, modern periodicals, the aesthetics of Japanism, queer aesthetics 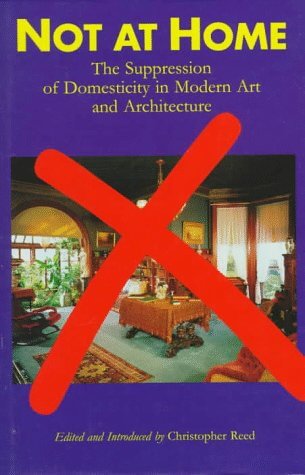 Not at Home: The Suppression of Domesticity in Modern Art and Architecture (1996) 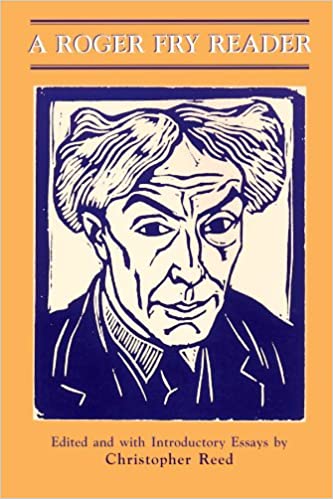 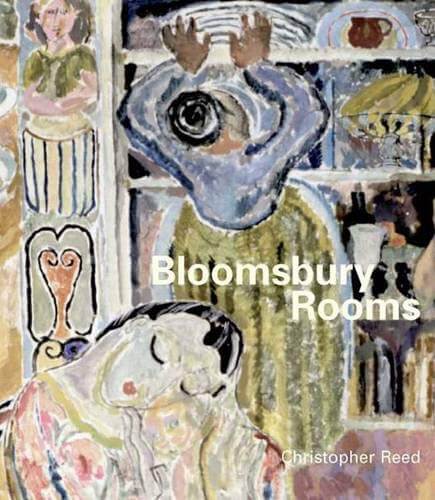 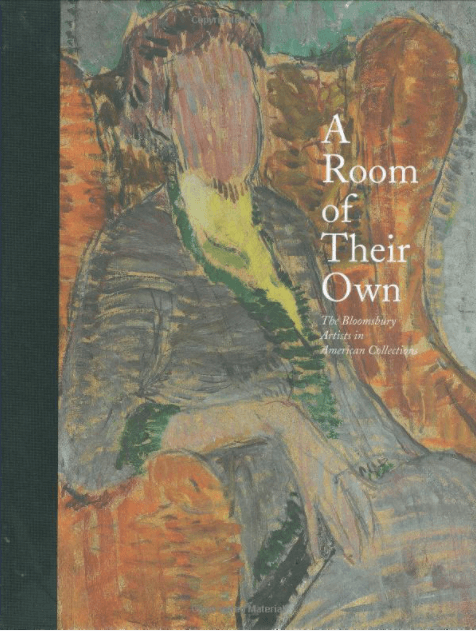 A Room of Their Own: The Bloomsbury Artists in American Collections (2008) 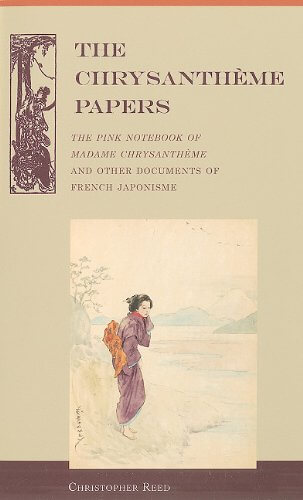 Art and Homosexuality: A History of Ideas (2011) 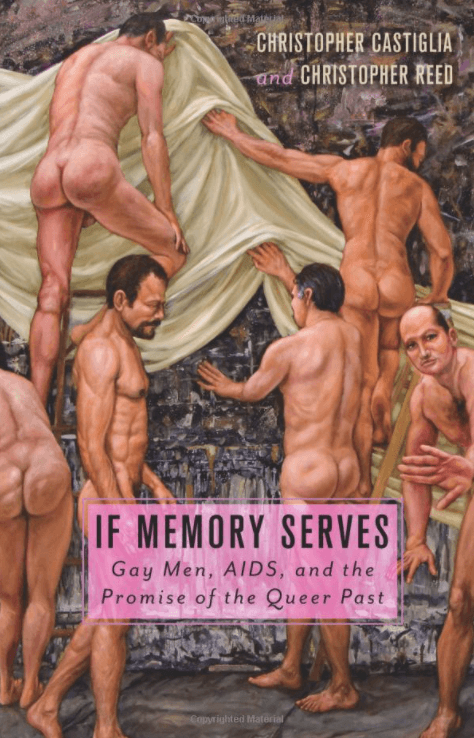 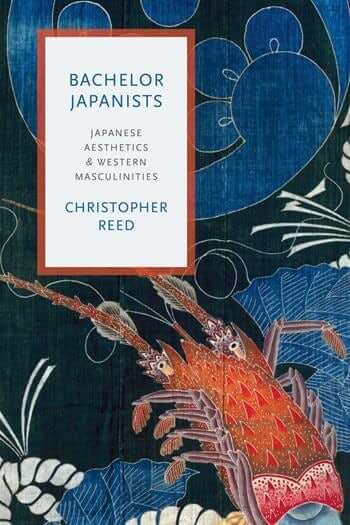 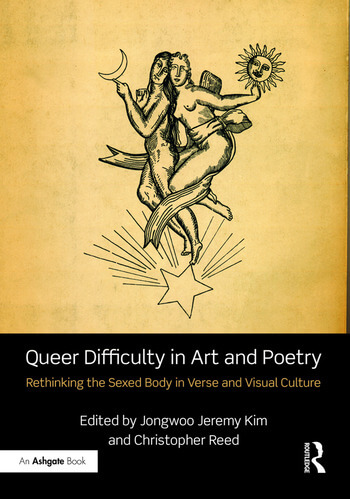 Queer Difficulty in Art and Poetry (2017)

Not at Home: The Suppression of Domesticity in Modern Art and Architecture (1996)

A Room of Their Own: The Bloomsbury Artists in American Collections (2008)

Art and Homosexuality: A History of Ideas (2011)

Queer Difficulty in Art and Poetry (2017)