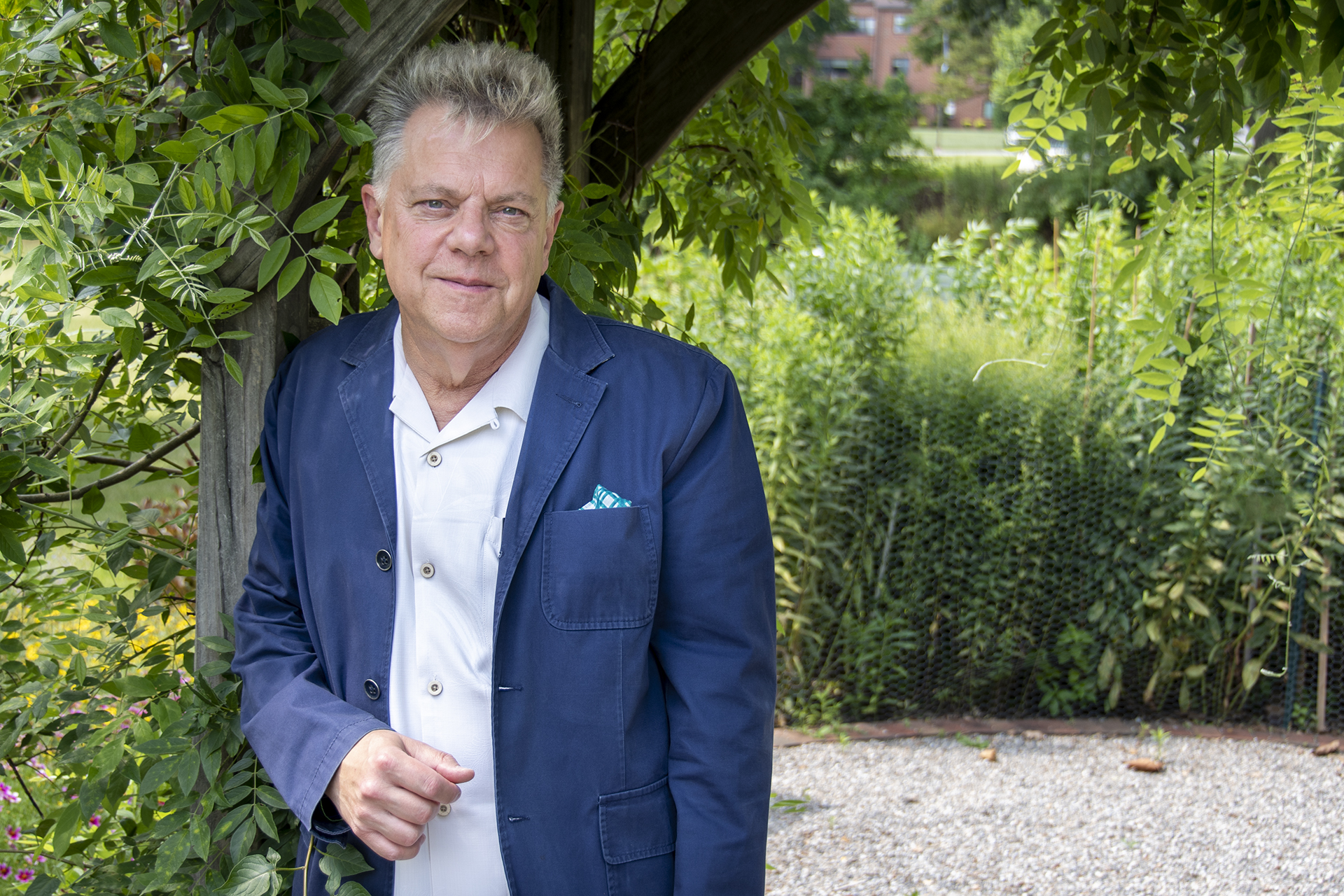 Charles Cantalupo has five books of poetry: Sykes in Eritrea (Red Sea Press, 2022), The Woodstock Sandal and Further Steps (Africa World Press, 2021), Where War Was (Mkuki na Nyota, 2016), Light the Lights (Red Sea Press, 2004), and Anima/l Woman and Other Spirits (Spectacular Diseases, 1996). A book of his selected essays, Non-Native Speaker (Africa World Press, 2018) includes work spanning twenty-five years. His memoir, Joining Africa - From Anthills to Asmara (Michigan State University Press, 2012), a story of poets and poetry in Africa, won the Next Generation Indie Book Award in 2012. His translations include three books of poetry from Eritrea: We Have Our Voice:  Selected Poetry of Reesom Haile (Red Sea Press, 2000), We Invented the Wheel (Red Sea Press, 2002), and Who Needs a Story? Contemporary Eritrean Poetry in Tigrinya, Tigre and Arabic (Hdri Publishers, 2006). His monograph, War and Peace in Contemporary Eritrean Poetry (Mkuki na Nyota, 2009) analyzes the poetry in Who Needs a Story? His poetry, translations, and essays appear in a wide range of print and online journals. A new project is the translation of atrocity of war stories from Eritrea in prose and in poetry. He is also working on a book of translations of poems by Tesfamariam Woldemariam (1948-2015). With funding from the Ford and Rockefeller foundations and The World Bank, he co-chaired the seven-day conference and festival, Against All Odds: African Languages and Literatures into the 21st Century in Asmara, Eritrea, in January 2000. Writer and director of the documentary, Against All Odds (2007), which chronicles the event, he is a co-author of the historic "Asmara Declaration on African Languages and Literatures." He is also the author of The World of Ngugi wa Thiong'o and Ngugi wa Thiong'o: Texts and Contexts (Africa World Press, 1995), and his first book was A Literary Leviathan: Thomas Hobbes's Masterpiece of Language (Bucknell University Press, 1991). He lives in Bethlehem, PA, one hundred yards north of the grave of the poet, H.D. (Hilda Doolittle), and Eastport, ME. Watch him read from his literary memoir, Joining Africa - https://vimeo.com/43066555 - and one of his interviews with Kenyan author, Ngugi wa Thiong'o:  http://www.warscapes.com/videos/african-literaturesays-who-last-50-years-ng-g-wa-thiongo. Two of his interviews from Eritrea can be found at http://www.shabait.com/articles/q-a-a/23614-under-the-sycamores and at https://www.kemey.net/single-post/2017/06/04/A-conversation-with-Professor-Charles-Cantalupo. A recent interview appears at http://www.stradedorate.org/2021/11/16/from-the-other-direction-a-conversation-with-charles-cantalupo/.