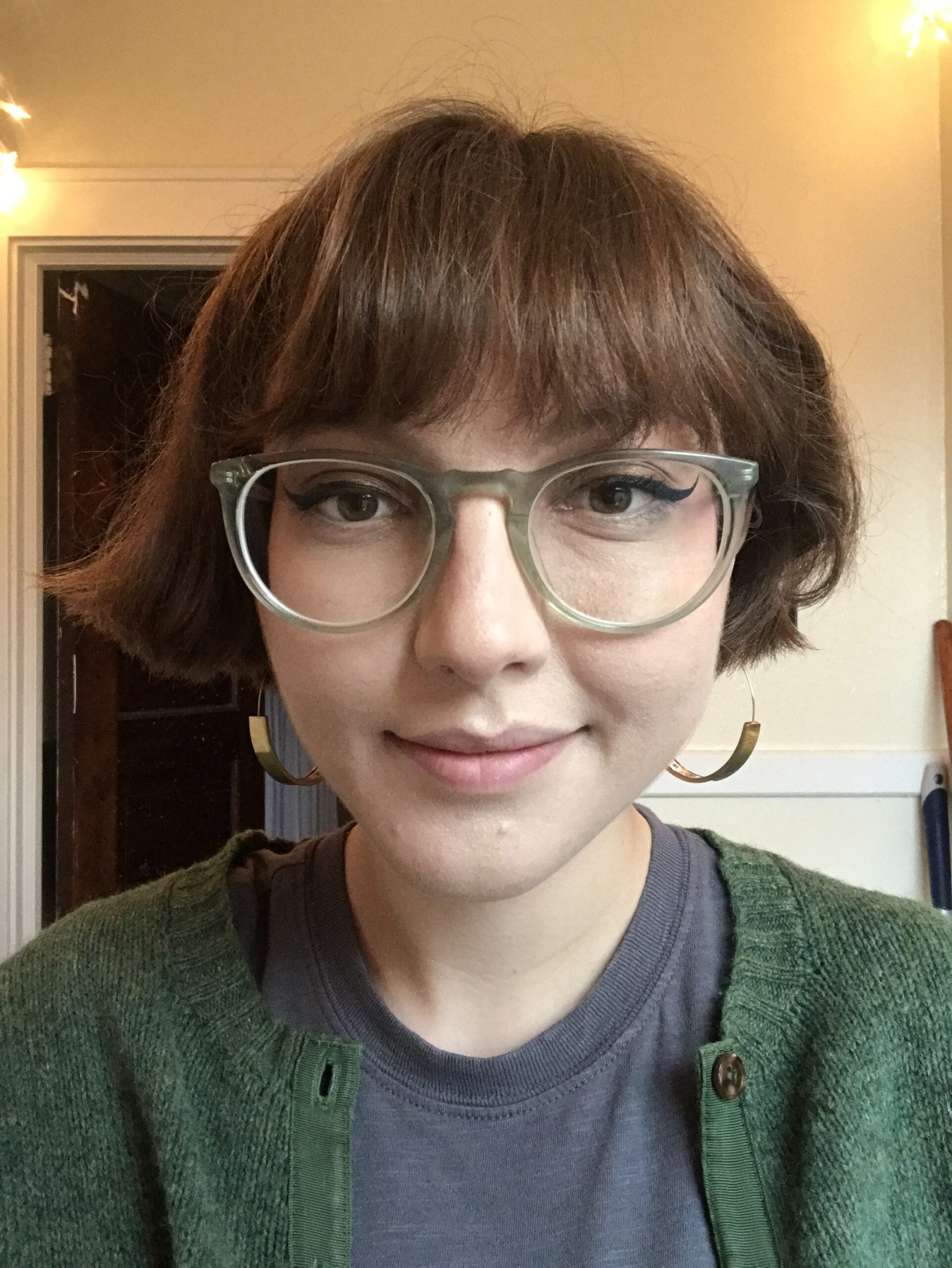 I am not doing office hours this semester, as I am not teaching, but if you would like to talk to me, please email ebb5431@psu.edu.

I am interested in studying the depiction of Jewish subjects in Medieval Literature, and more broadly tracing the evolution of these depictions, from their origins in late antiquity, the influence of Christianity, and how this subsequently affects the rhetoric of antisemitism in Medieval writing. Not only has antisemitism managed to survive in relatively stable forms across this broad expanse of time, but in particular, Medievalism provides a backdrop for the construction of the modern fantasy genre. These two phenomena inform each other, and I specifically try to examine how Antisemitism in the media we consume, is not actually so different than its 13th and 14th century counterparts.