Office Hours: 9:00-10:30am Tuesdays and Thursdays, and by appointment.

At Penn State I teach courses in nineteenth-century US literature and culture, oceanic and polar studies, material text studies and the history of the book, popular fiction, Herman Melville, and the environmental humanities.

My edition of Herman Melville's Moby-Dick, with a new introduction and notes, was published by Oxford World's Classics in 2022. My most recent monograph, The News at the Ends of the Earth: The Print Culture of Polar Exploration, was published by Duke University Press in 2019 and was a finalist for the Ecocritical Book Award from the Association for the Study of Literature and Environment; an open access edition is available. My first book, The View from the Mast-Head: Maritime Imagination and Antebellum American Sea Narratives (UNC Press, 2008), received the John Gardner Maritime Research Award. I have also published a critical edition of Horrors of Slavery (1808), William Ray's Barbary captivity narrative (Rutgers UP, 2008). I have edited a special issue of Atlantic Studies and the Journal of Transnational American Studies as well as a volume of essays entitled Turns of Event: American Literary Studies in Motion (University of Pennsylvania Press, 2016). I contribute frequently to Avidly, a channel of the Los Angeles Review of Books.

I participated in an Arctic climate change expedition in 2019; a documentary made of our Northwest Passage Project is streaming. I also joined the 38th Voyage of the Charles W. Morgan, the world's last surviving nineteenth-century wooden whaleship; traveled to Antarctica in 2022 with the Penn State Alumni Association; and returned to the Arctic in an expedition to Svalbard with The Arctic Circle in 2022.

I am at work on two new book projects: Ice Ages, about the polar humanities research and the human timelines of ice, and Castaways, a meditation on "female Robinson Crusoes."

My work has been supported by fellowships and grants from the John Simon Guggenheim Memorial Foundation, the National Endowment for the Humanities, the Institute for Advanced Studies in the Humanities at the University of Edinburgh, Seed Box Environmental Humanities Collaboratory at Linköping University in Sweden, the Mellon Foundation, the American Philosophical Society, the Library Company of Philadelphia, the Huntington Library, the John Carter Brown Library, the Bibliographical Society of America, the Newberry Library, the National Humanities Center, and the American Antiquarian Society, to which I was elected to membership in 2013. I am a founder and former President of C19: The Society of Nineteenth-Century Americanists.

In December, 2021, I reached the semifinals of the first-ever Jeopardy! Professors Tournament. 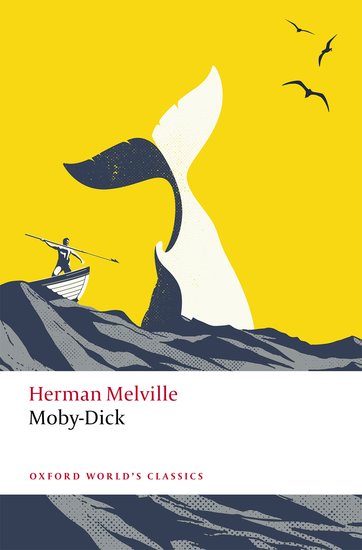 The News at the Ends of the Earth: The Print Culture of Polar Exploration 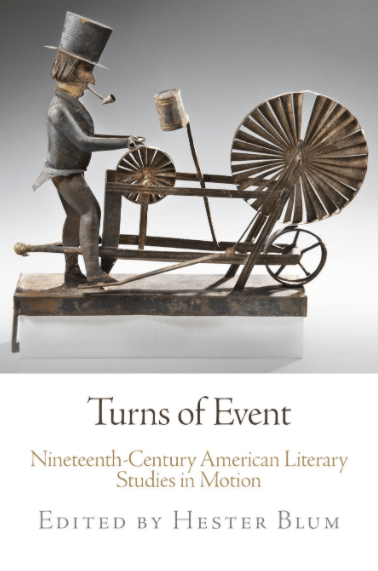 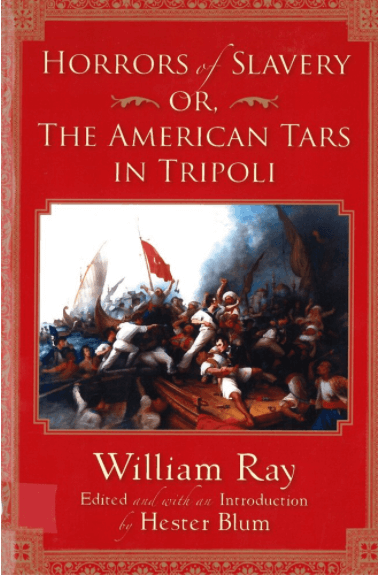 Horrors of Slavery: Or, the American Tars in Tripoli 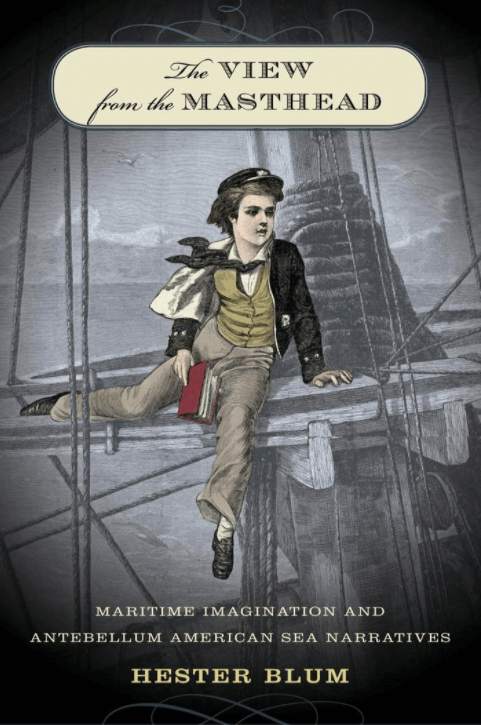 The View from the Masthead: Maritime Imagination and Antebellum American Sea Narratives

The News at the Ends of the Earth: The Print Culture of Polar Exploration

Horrors of Slavery: Or, the American Tars in Tripoli

The View from the Masthead: Maritime Imagination and Antebellum American Sea Narratives