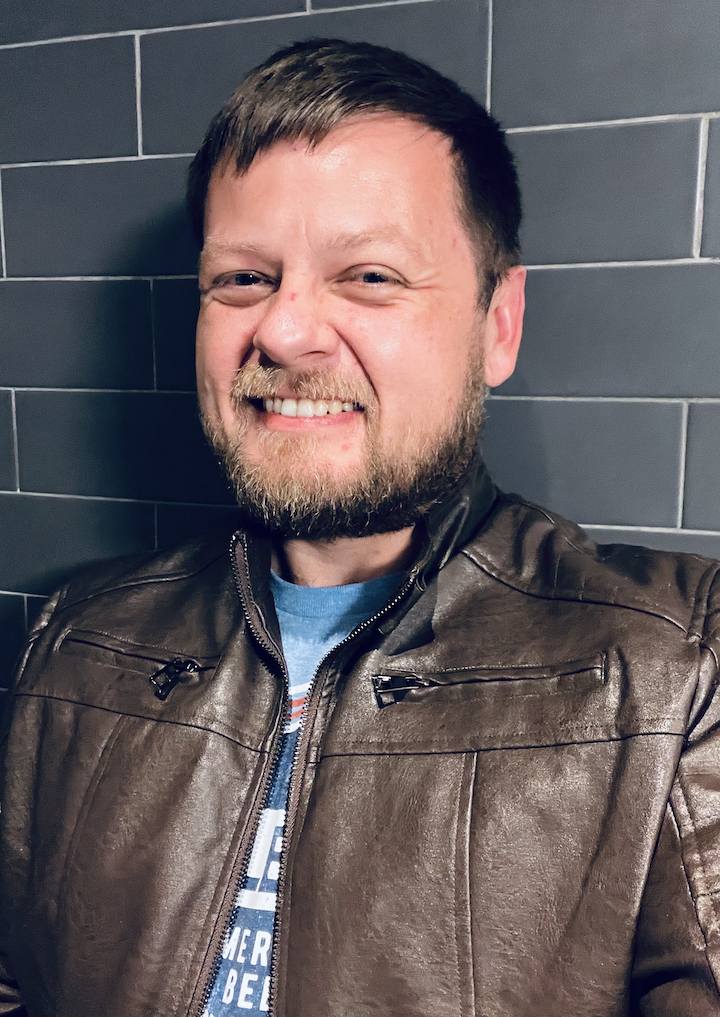 Robert Alderman has taught writing courses at the Pennsylvania State University, the University of Delaware, the Community College of Philadelphia, and the University of South Florida. He holds an M.F.A. in Creative Writing, and in December 2021, Robert founded Pulp Hummock Press, a small publishing company with a focus on sword & sorcery pulp fiction. Just four months later, his first Kickstarter project, Gods of the Forbidden North, amassed $35,000 in backer pledges from 727 project supporters. Currently managing a team of four writers and eight artists, Robert works as the book's lead author and creative director. It is scheduled for release in late August 2023.

From 2018 - 2022, Robert served as the Senior Director of Global Outreach & Curriculum Development at the Magis Center, a California-based educational nonprofit founded by the former president of Gonzaga University, Robert J. Spitzer. In that role, he traveled across the globe throughout North America, Europe, and Asia giving highly-attended lectures on the apparent contradiction between science and religion, including such topics as the BVG Theorem, the fine-tuning of the universe, medical research on near-death experiences (NDEs), the 1978 Shroud of Turin Research Project, and contemporary metaphysical proofs for the intelligibility of an unconditioned reality and its identification with an unrestricted act of thinking.

Robert has published fiction and poetry in So It Goes: The Literary Journal of the Kurt Vonnegut Museum and Library, The Wrath-Bearing Tree, Proud to Be: Writing by American Warriors, The Mailer Review, and various other literary magazines. His poem "Watch for the Patterns, Watch for the Wires" won the Center for American Literary Studies (CALS) "Secret" contest in 2015, and was later published in Southeast Missouri State University Press's Proud to Be: Writing by American Warriors, Volume 6. He was a semi-finalist for The Poet's Billow 2013 Atlantis Award. In 2011, he won the Scholarly and Creative Excellence Award in the Fine Arts at the University of South Florida. That same year, he was also the recipient of the Thomas E. Sanders Scholarship in Creative Writing.

Finally, Robert proudly served for 8 years as an enlisted soldier in the U.S. Army.