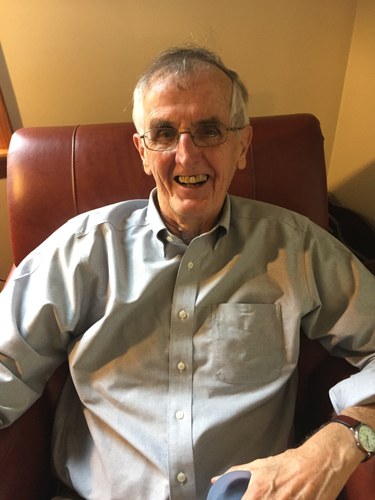 My primary area of research has been the nineteenth-century British novel, but I have also published on Tennyson's poetry, on D.M. Thomas' The White Hotel, and on the fiction of the American 20th century writer, Jane Bowles. My research, however,  keeps returning me to Charles Dickens, convinced that he pushes the boundaries of fiction in so many ways.   One of my main interests is in the intersection of literature and psychoanalysis, and much of my work has drawn upon the writings of Sigmund Freud and Jacques Lacan. My most recent book, Inaugural Wounds: the Shaping of Desire in Five Nineteenth-Century English Narratives, is a reading of certain narratives as they explore the question of desire.  I recently contributed a chapter entitled "The Various Faces of Madness in Charles Dickens" to a volume entitled The Hermeneutics of Madness and published an essay in PMLA (2009) examining the relationship between Dickens's David Copperfield and Freud's The Wolfman. I have also written on Thackeray, Charles Robert Maturin, and various nineteenth-century British artists. My latest work involves an examination of the connections between Bleak House and Oedipus Rex, drawing upon Wai Chee Dimock's Through Other Continents and her concept of "deep time." This essay, entitled "Entangled Paths and Ghostly Resonances: Bleak House and Oedipus Rex" will appear in vol. 49 (2018) of Dickens Studies Annual.