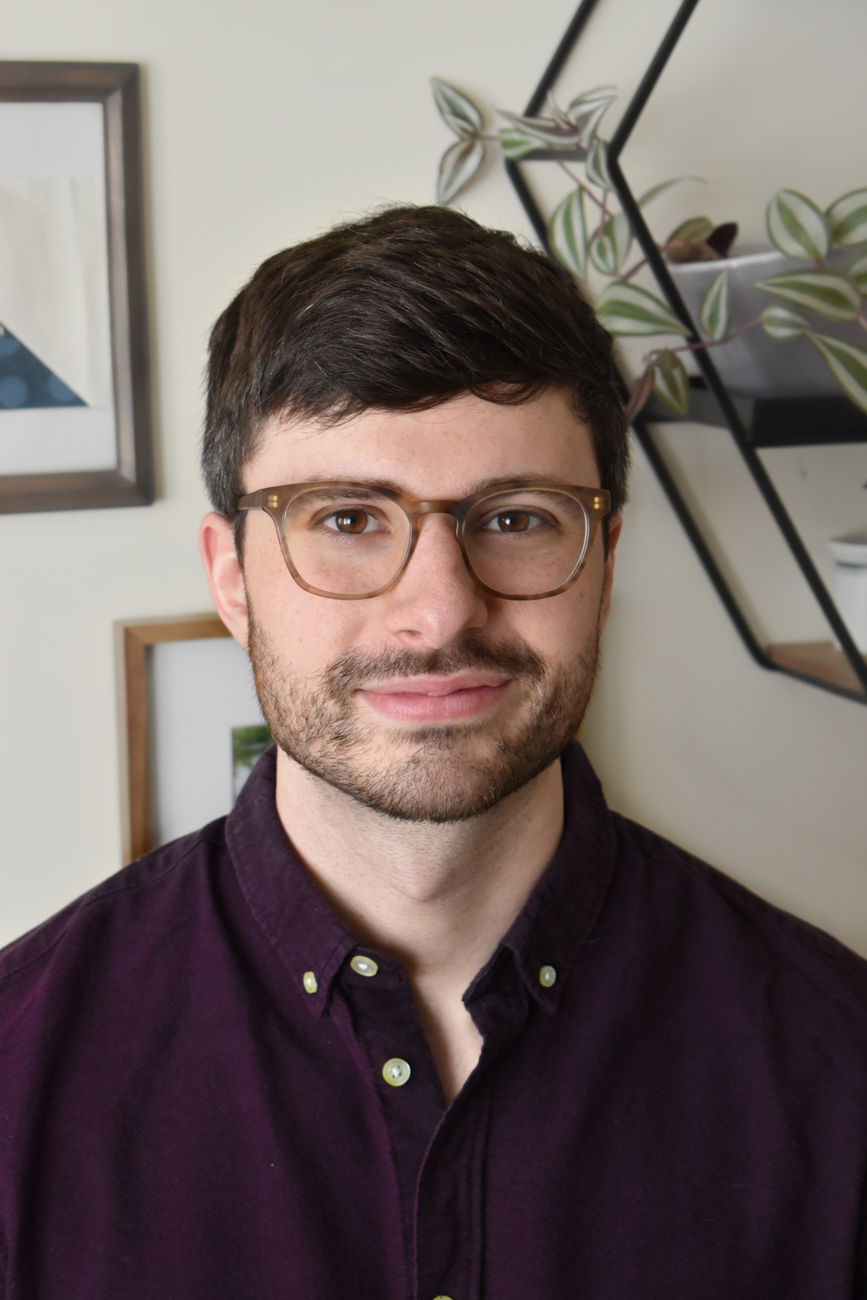 Sean's research is focused in literary modernism and 20th-century cultural history, but he also works widely in the digital humanities. His literary research has appeared in English Literary History, Modernism/modernity, and Journal of Modern Literature, and his digital work has been published in Digital Humanities Quarterly and Digital Scholarship in the Humanities.

Sean's dissertation and first book project, “Hospitalities: Modernist Culture and the Politics of Welcoming,” considers how modernists leveraged forms of hospitality in innovative ways as they responded to the pressing obstacles of 20th-century modernity. Cutting across several different anti/colonial contexts, the project investigates the transnational spaces, political theorizations, social structures, and ethical potentials of welcoming after the fin-de-siècle.