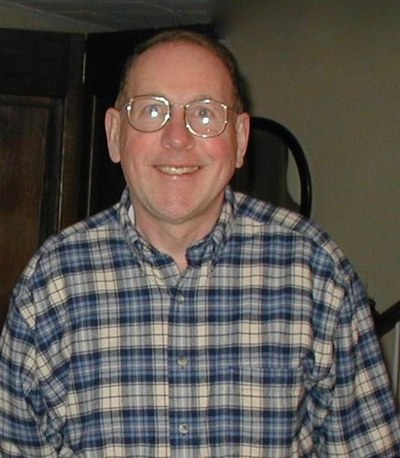 Stephen Grecco received two National Endowment for the Arts fellowships in playwriting and a National Endowment for the Humanities fellowship for the study of Polish and Soviet Drama. He was awarded a Shubert Playwriting Prize, a WGBH Radio Drama Prize, and two EARPLAY prizes. His plays were produced by National Public Radio, the Forum Theatre of New York City, the Rockefeller Foundation, the Guthrie Theatre in Minneapolis, the All Media Dramatic Workshop, Chicago Radio Theatre, the American Radio Theatre, the Touchstone Theatre Foundation, the Brooklyn Arts & Theatre Association, and the Marin Theatre of California. His publications include articles on Anton Chekhov, Eugene O'Neill, George Bernard Shaw, and Harold Pinter. He was a recipient of the Outstanding Teaching Award in the College of the Liberal Arts.