From Jamaica, and born to a Jamaican father and Venezuelan mother, Shara McCallum is the author of six books published in the US & UK, including most recently No Ruined Stone, winner of the 2022 Hurston Wright Foundation Legacy Award for Poetry. McCallum’s poems and essays have appeared in journals, anthologies, and textbooks throughout the US, Caribbean, Latin America, Europe, and Asia. La historia es un cuarto/History is a Room, an anthology of poems drawn from her six books and translated into Spanish by Adalber Salas Hernández, was published in 2021 by Mantis Editores in Mexico. In addition to Spanish, her poems have been translated into Italian, French, Romanian, Turkish, and Dutch and set to music by composers Marta Gentilucci and Gity Razaz. Awards for McCallum’s work include the Silver Musgrave Medal, for outstanding merit in the field of literature, from the Jamaican government; the OCM Bocas Poetry Prize for her previous book Madwoman; a Witter Bynner Fellowship from the US Library of Congress; a National Endowment for the Arts Fellowship in Poetry; the Oran Robert Perry Burke Award for Nonfiction; and the Agnes Lynch Starrett Prize for her first book The Water Between Us; among others. McCallum delivers readings, lectures, and workshops at universities and literary festivals in the US and internationally and has taught creative writing and literature at various universities. She is an Edwin Erle Sparks Professor of English at Penn State University and served as the 2021-22 Penn State Laureate. 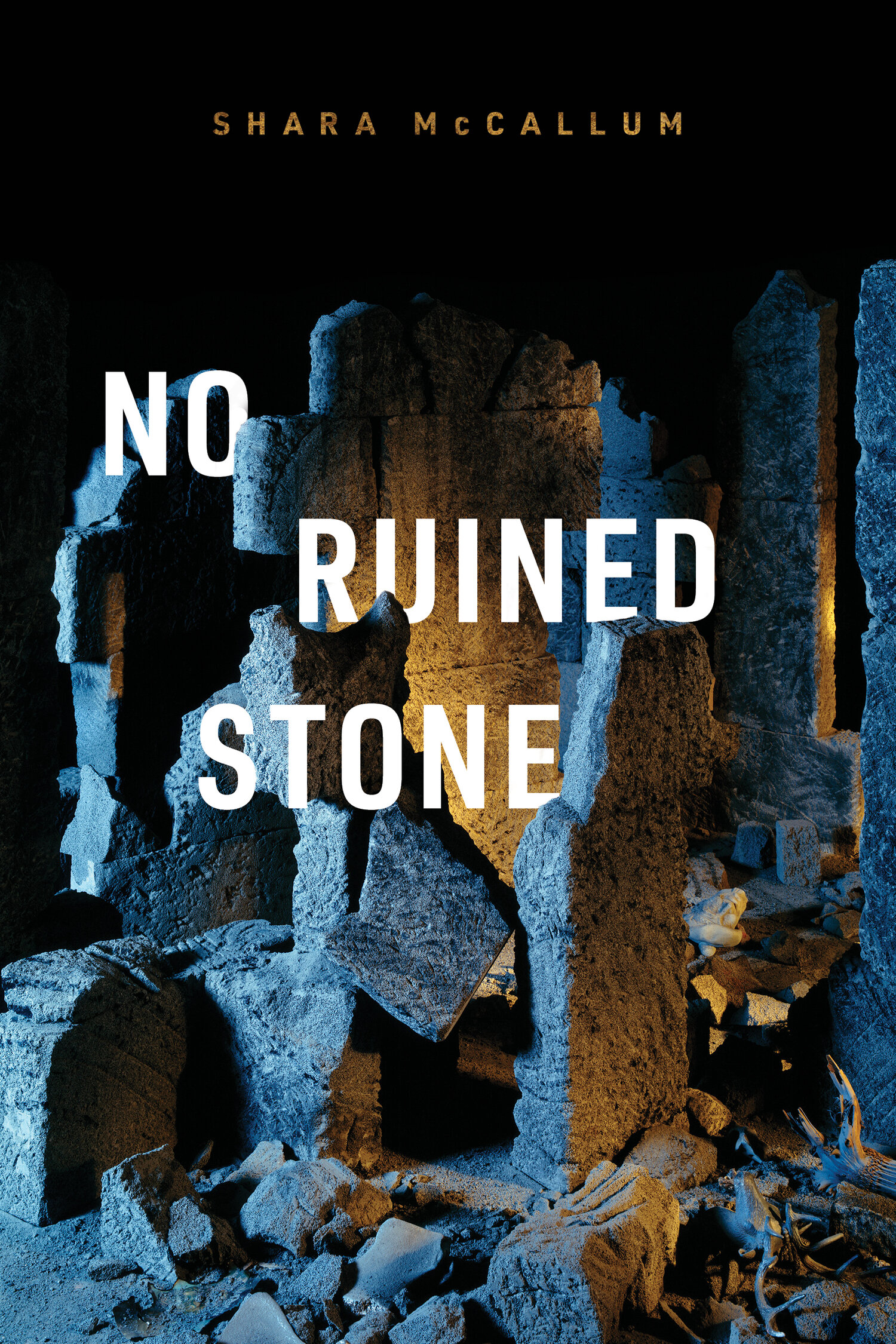