Spring 2023: ***On sabbatical leave this semester.

Sean X. Goudie is Associate Professor of English and Director of the Center for American Literary Studies (CALS) at Penn State.  His book, Creole America: the West Indies and the Formation of Literature and Culture in the New Republic (U Penn Press, 2006), was awarded the 2007 Modern Language Association Prize for a First Book.  Goudie's research and teaching seek to devise new paradigms for understanding American literature and culture across the centuries, challenging bounded "national" estimations of the field in favor of "hemispheric" and "transnational" approaches.  With particular emphasis on North American and Caribbean relations - historic, political, economic, and cultural - Goudie's scholarship has been supported by grants and fellowships from the Mellon Foundation, the McNeil Center for Early American Studies, and Vanderbilt University's Center for the Americas.  Goudie's current book project examines the ways in which the Caribbean region becomes a primary locus for U. S. empire building in the late nineteenth and early twentieth centuries by treating artistic and literary proponents of such expansionism as well as its detractors both in North America and in the West Indies.  Parts of the project have been published in American Literature and American Literary History.  Goudie is a past Chair of the Executive Committee for the American Literature to 1800 Division of the MLA and recently served as an Editorial Board member for American Literature. 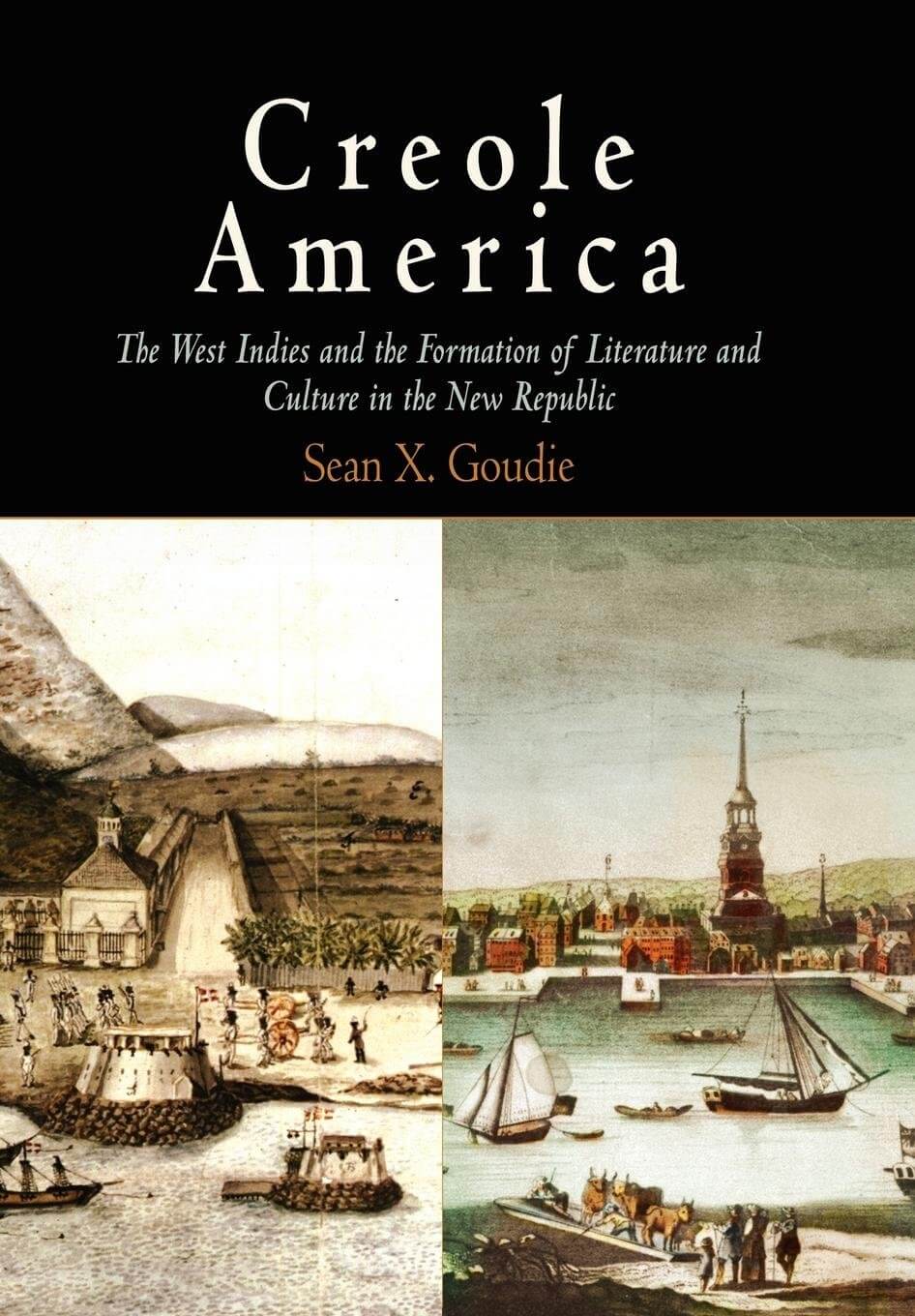 Creole America: The West Indies and the Formation of Literature and Culture in the New Republic

Creole America: The West Indies and the Formation of Literature and Culture in the New Republic