Menu
You are here:
Home
Xiaoye You

My scholarship has aimed at engaging rhetoric and composition scholars in meaningful conversations and cooperation across geopolitical and disciplinary boundaries. To cross these boundaries, I have authored and collaborated on five books with authors of different national, ethnic, and disciplinary backgrounds; I have employed multiple research methodologies including historical and situated/ethnographic studies.

My first monograph, Writing in the Devil's Tongue: A History of English Composition in China (SIUP 2010), was the recipient of the 2011 CCCC Outstanding Book Award. Tracing the evolution of English-Chinese bilingual composition in China, the book reveals how Chinese teachers and students negotiated with local and imported rhetorical traditions to forge new ones. Challenging and rewriting U.S-centered composition histories, the book breaks postcolonial barriers in rhetoric and composition scholarship.

Building on this scholarly and pedagogical agenda, my second monograph, Cosmopolitan English and Transliteracy (SIUP 2016), which won the 2018 CCCC Research Impact Award, argues for a transnational approach to research and teaching in composition studies. My book first articulates a novel transnational frame for writing education by incorporating three constructs that have not yet been fully integrated in previous scholarship - translingualism, transculturalism, and cosmopolitanism. The book then explores the affordances and challenges of enacting a transnational approach to the teaching of writing. Using case studies conducted in a first-year composition course, an advanced English Studies course, and a graduate seminar in rhetoric and composition, I demonstrate how attending to translingual and transcultural practice inside the classroom can help cultivate a cosmopolitan disposition among students.

My co-authored book, Inventing the World-Grant University: Chinese International Students' Mobilities, Literacies, and Identities (Utah State UP 2017), further helps to push composition studies outside of the national framework. Supported by a CCCC Research Initiative Grant, the book examines the translocal literacy practices of Chinese international students at a Midwestern state university in the United States and an international summer school in China. The complex relationships between these sites - with many of the international students at U.S. universities returning to China during the summer to attend the international school - serve as a means to map out how languages, identities, ideologies, pedagogies, and literacy practices travel across borders. This book offers situated case studies of administrators, teachers, and students' everyday literacy practices in order to understand the material and social structures shaping and shaped by their traversals in and across the higher educational landscape.

I am completing a book manuscript tentatively titled, Genre Networks and Empire: Rhetoric in Early Imperial China. Drawing on classical Chinese and contemporary Western theories of genre, the study examines a dozen political genres in early China that mediated the building of the Han empire (204 BCE - 220 CE). Taking on a Global Asia perspective and material and networked approaches, the study intends to map out the rhetorical infrastructure that emerged out of the imperial bureaucratic network two thousand years ago and shaped East Asian polities until the early 20th century. 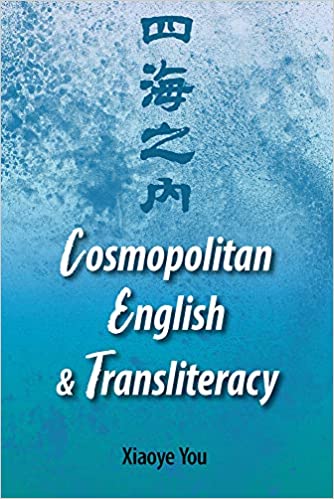 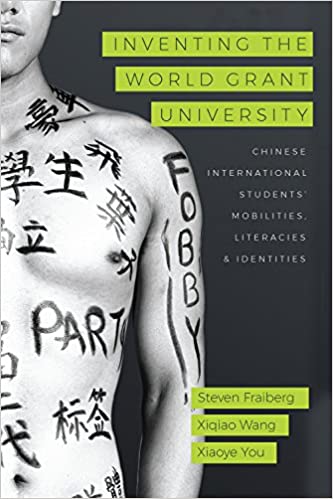 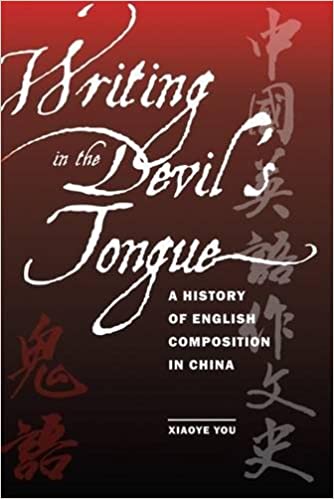 Writing in the Devil’s Tongue: A History of English Composition in China 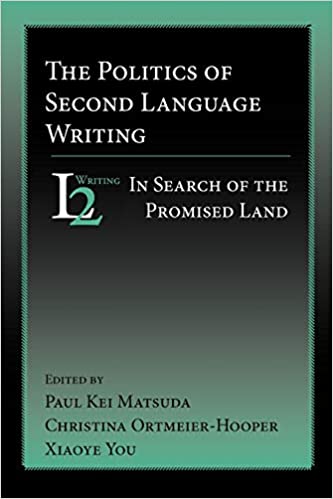 The Politics of Second Language Writing: In Search of the Promised Land 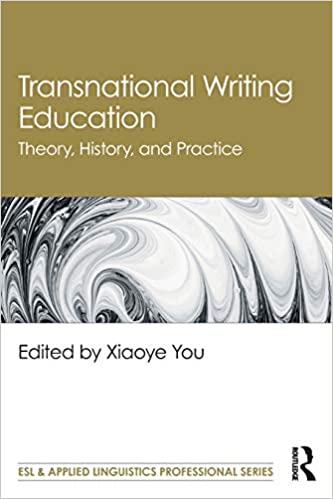 The Politics of Second Language Writing: In Search of the Promised Land

Writing in the Devil’s Tongue: A History of English Composition in China