The program in African American Literature and Language at Penn State has been ranked by US News and World Report among the top ten in the nation’s public institutions. Our research faculty, critics, and poets have won three American Book Awards, the Josephine Miles Award, the Darwin Turner Award and others, and our professors have served in leadership roles in such organizations as the African American Literature and Culture Society, the National Council of Teachers of English and the Conference on College Composition and Communication.

Our faculty have also offered seminars in such related fields as Caribbean and African literatures.

As their web site states, “The Africana Research Center [ARC] encourages and supports research and scholarship that (a) enhances the lives of Africans across the Diaspora (i.e., African peoples in the Americas, Africa, Europe, and Asia), and [that] (b) serves as a catalyst for promoting an enabling environment where cultural productions and discourse on diversity can be nurtured to advance the research, teaching, and outreach mission of Penn State.” The Center provides faculty and student research grants and support and sponsors numerous events and visiting speakers.

The University library system has more than five million volumes and 58,000 periodicals, as well as excellent on-line access to reference sources for African American history, including JSTOR, literature, and visual arts. Also available are a number of collections containing texts documenting the experiences of African Americans, ranging from American Colonization Records, 1792-1964 and Black Abolitionist Papers, 1830-1865 to the Papers of the Congress of Racial Equality, 1941-1967 and Papers of the NAACP. The University Library system also houses Penn State’s Charles L. Blockson Collection of African Americana and the African Diaspora. “The collection, which is not yet fully cataloged, includes approximately 10,000 items, the majority of which are books that cover a wide range of subjects. There are also collections of sheet music, postcards, record albums, and manuscript materials (letters, photographs, posters, and programs) that document the lives of influential African Americans, with a special emphasis on Paul Robeson.” (http://alumni.libraries.psu.edu/blockson.html). The George and Ann Richards Civil War Era Center, which has won a million dollar challenge grant from the NEH, is an excellent resource with its extensive collection of materials for interpreting and reflecting on the period from the Mexican War through the end of Reconstruction. 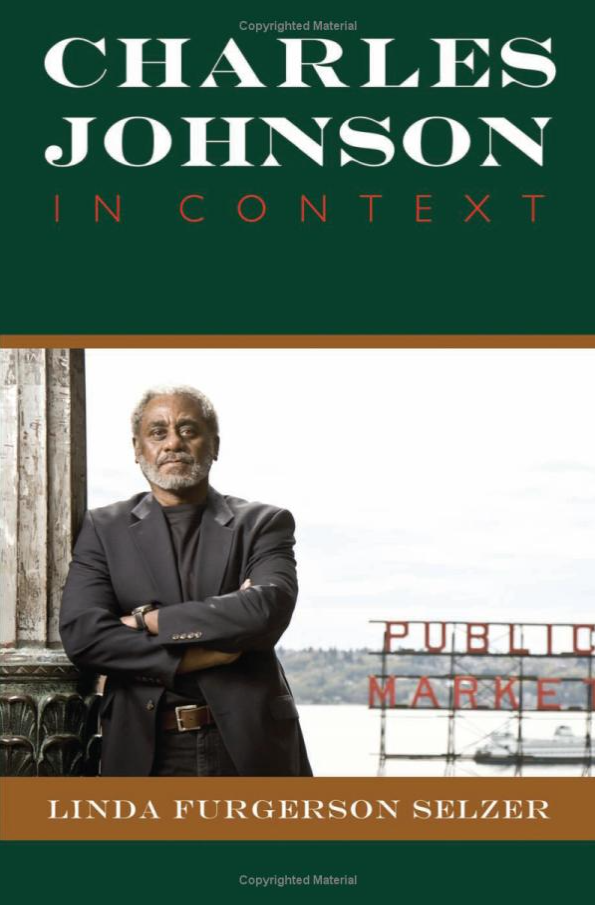 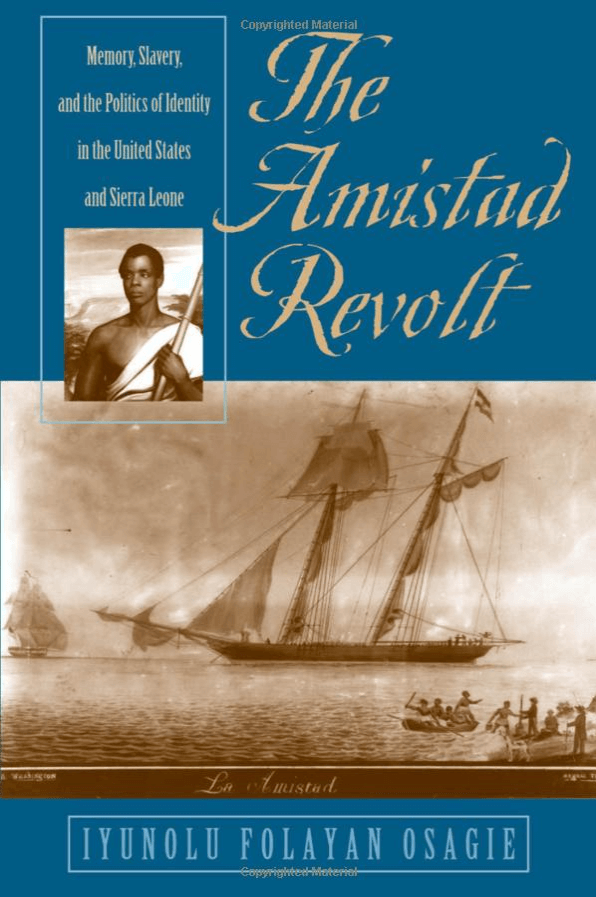 The Amistad Revolt: Memory, Slavery, and the Politics of Identity in the United States and Sierra Leone 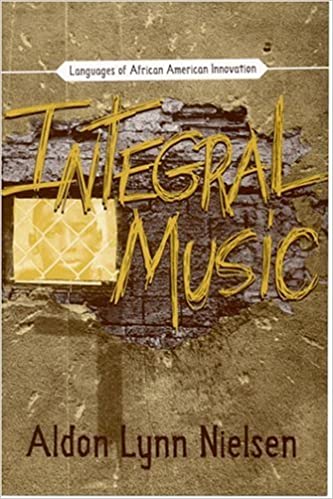 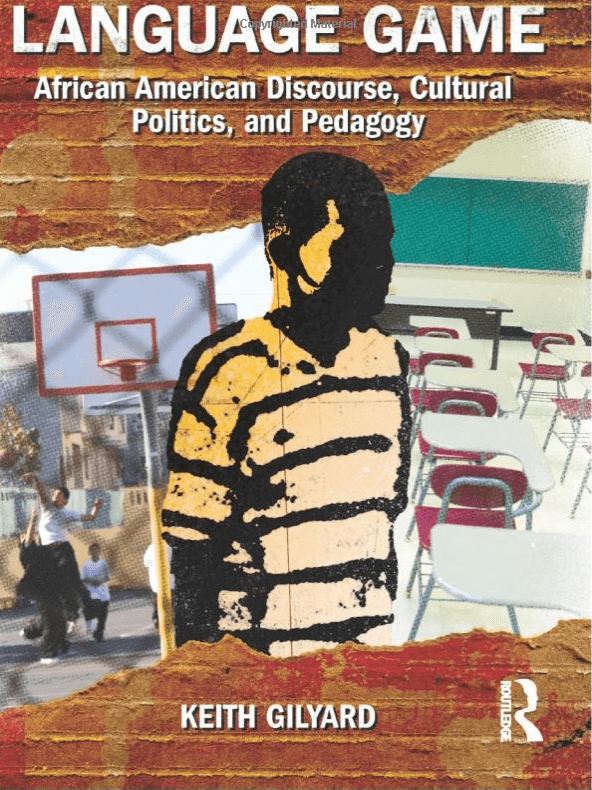 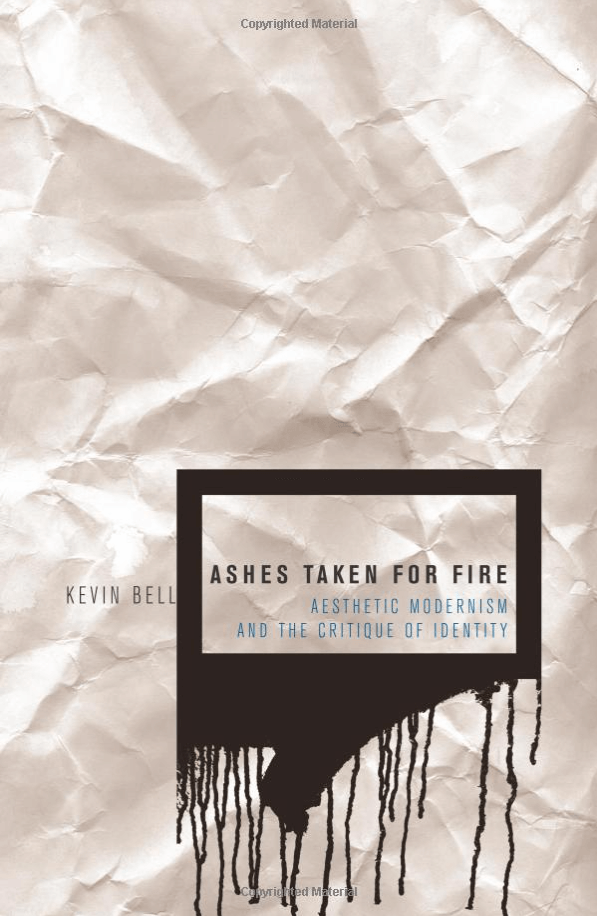 Ashes Taken for Fire: Aesthetic Modernism and the Critique of Identity 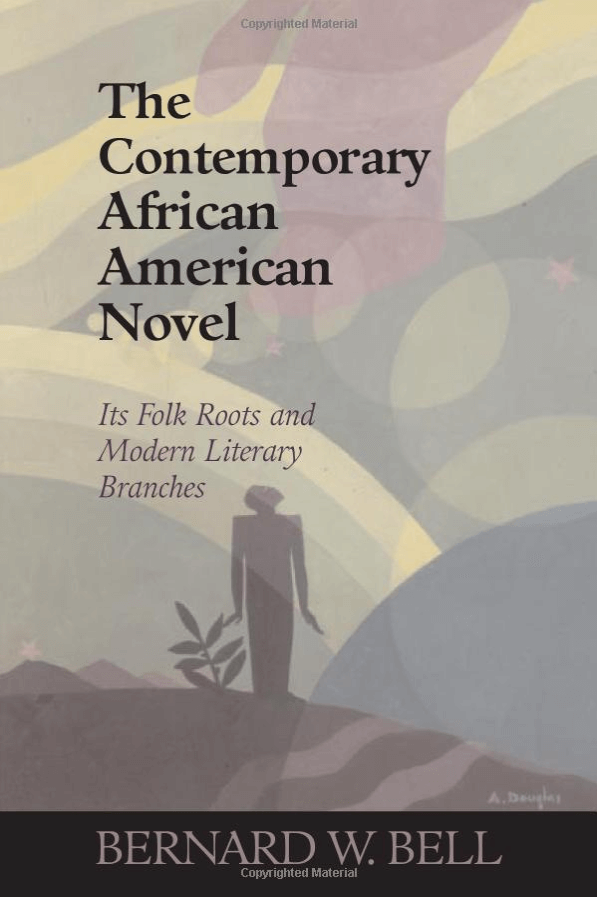