Menu
You are here:
Home
Undergraduate
Adventure Literature
The Beach: Exploring the Literature of the Atlantic Shore

The Beach: Exploring the Literature of the Atlantic Shore 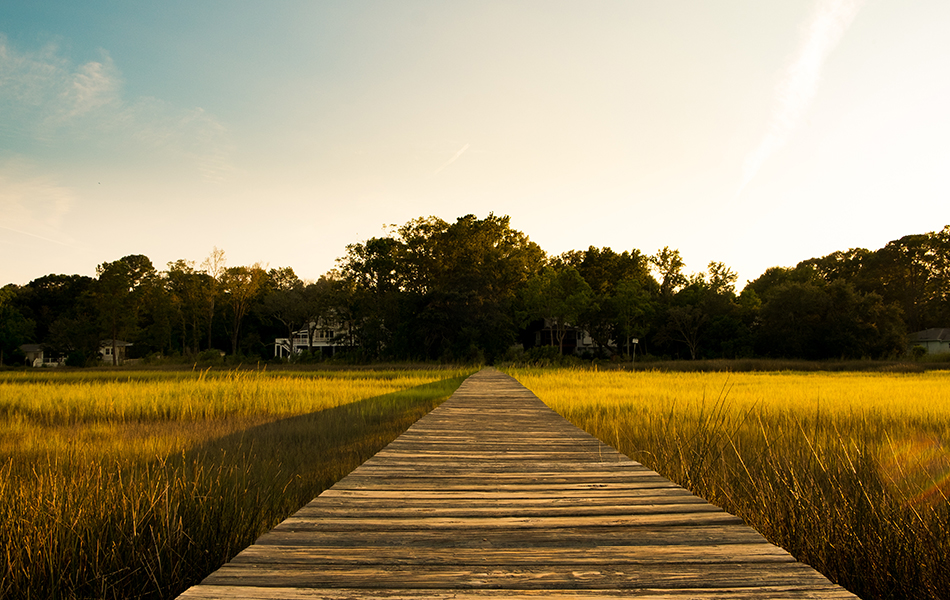 “By far the most amazing class I have ever taken.”
“Excellent immersive experience and a wonderful time.”
“This class is both a fun and economical way to satisfy a plethora of requirements.”
“It was a fantastic experience of new culture, skills, and nature/wildlife.”
“South Carolina is amazing! The people encountered were so friendly and helpful, and the people I traveled with became real close to me. Everyone brought out the best in everyone! It was such a great personal experience. I feel physically and mentally stronger and prepared to handle anything!”
“I thought that this week in South Carolina was an eye-opening experience. In most classes that I take I learn a great deal of information but soon after forget most of it or never get a chance to use the information firsthand. With this trip, I found myself using everything I learned throughout the trip.”
“If I had the chance to take this class again I would do it in a heartbeat, and I am extremely sad to see it end. It allowed me to see the beach in a new way, one that I had never seen before and I will never forget it.”
“It’s a great experience that’s fun and lets you apply the information you learn and experience it firsthand.”
“It’s by far the best class I’ve taken yet.”
“The class is great experience that we should take while we have the opportunity.”
“It was the greatest experience of my life and the most life-changing.”
“I loved this class.”
“This class was really fun and educational, and a great way to take gen eds.”
“I felt like I was better prepared for the sites we visited and had a better feeling for the place. It was really cool visiting places we had talked about in class.”
“It was a unique college experience that you cannot find in other classes.”
“Without the classwork, I wouldn’t have been able to appreciate South Carolina as much as I did. I had a strong feeling of ‘place’ due to the reading.”

Lowcountry South Carolina is a land of romance, mystery, and complex natural and cultural entanglement. In class we read writers inspired by their time in the marshes and barrier islands of the Lowcountry, as well as writing from multiple disciplines that helps us understand the history, culture, and ecology of the region.

Over Spring Break we travel to coastal South Carolina, near Charleston, for a week of paddling kayaks and learning, featuring visits with local writers, journeys to historical sites, and exploration of the varied landscapes of the southeastern Atlantic coast.  This is the most wildlife rich of the Adventure Literature field trips: dolphins, alligators, lizards, owls and eagles are among the animals we frequently encounter, and we occasionally sight river otters, swallow-tailed kites, and the rare red-cockaded woodpecker.

Late-February: A day of kayak instruction and training in the pool at McCoy Natatorium

ENG 181C, in conjunction with KINES 001 603, meets every Tuesday of the spring semester from 6:00-8:00PM. In late February, we have on-campus kayak training at McCoy Natatorium on a Sunday evening. We spend spring break in South Carolina, exploring the region by kayak, meeting with authors and activists, and getting a stronger sense of the history, culture, and ecology that inform the literature we study.

Readings may be drawn from some of the following:

While the syllabus changes every year, this example illustrates the variety of readings that inform our study of the Lowcountry.

Week 2: Introduction to the course

Week 3: “The Headlong Wave” from The Outermost House by Henry Beston; “Wind and Water” from The Sea Around Us by Rachel Carson; “Tide Fingers,” by Robert Finch; “The Edge” from The Salt House by Cynthia Huntington (Course File); Film in Class: Ribbon of Sand

What is the Most Ethical Human/Nature Relationship?

Week 6: “The Eyelids of Morning,” (pp. 60-110), in Ackerman, The Moon By Whale Light; Film in class—Realm of the Alligator. Reports on Barrier Island Geology (Bingham) and Kayaks by (Foster)

Week 8: DeBlieu, Hatteras Journal (pp. 3-59);  Film in Class—Sewee: From the Forest to the Sea; MID-TERM ESSAY DUE

Writing on the Carolina Coast

Week 10: John Lawson, A New Voyage to Carolina, (read only  the “Journal”—available online and in the Course File); Susannah Miles, The Sewee: The Island People of the Carolina Coast(Course File—Only available in the filing cabinet in 139 Burrowes); Film in class—Nature Scene: Forest to Sea; Report on “Common Flora and Fauna of  the South Carolina Low Country” (Jones)

Week 11: Burroughs, The River Home (pp. 3-78); Reports on “Native Americans of the South Carolina Coast” (McGowan) and “The History of Charleston, SC” (with emphasis on founding, early settlement of the Santee River and the barrier islands) (Marcus)

Week 14: John Leland, Porcher’s Creek (p. 62-114); Film in class—Nature Scene: Bull Island After Hugo;Reports on “ “Gullah Culture” (Fitzgerald)  and “Archibald Rutledge, Hampton Plantation, and McClellanville, SC (including St. James Santee Church)” (Morgan) Rutledge,Home By the River (pp. 13-79,  157-167); and  Roger Pinckney, “Once Upon a Turtle Moon,” from Orion ; and Pinckney, “Out of Africa,” from his Blue Roots: African-American Folk Magic of the Gullah People (Course File); and Pinckney, “Bucking a Stiff Ebb Tide”; Film in class—God’s Gonna Trouble the Water (on Gullah culture)

Week 15: FINAL EXAM DUE—Please send this to me by email attachment by 5:00 today.

For full-time Penn State students (with 12 or more credits)
Upon your acceptance, this course will be added to your spring semester schedule. No additional tuition payment is required. Your class fee will be charged to your student account.

For non-full-time students (part-time students or non–Penn State students)
You will receive a bill for payment, which includes tuition — based on your residence and semester status — and the information technology, activity, and class fees.

Students should register for ENGL 181C. Students can take the English course as ENGL 496, which may help them fulfill some degree requirements.

Because of the nature of this program and the commitment we make to it, the registration deadline is January 11, or when the course fills. After this date, please call Wanda Bickle at 814-863-6780 for information about late-registration opportunities, if applicable.

You will be notified of any cancellations or changes. If some unforeseen event forces Penn State to cancel or postpone the program, you will receive a full refund of your registration fee; however, the University cannot be held responsible for any related costs, including cancellation fees assessed by airlines or travel agencies.

To cancel your enrollment, email Wanda Bickle at wqb2@psu.edu by January 11, 2012. Note: Do not use Lionpath; it will not remove you from the course, and you will be held responsible for all the fees. After this deadline, $50 will be deducted for administrative expenses.

The University reserves the right to revise the schedule of tuition and charges without further notice. For more information on tuition, visit http://tuition.psu.edu.

Penn State encourages persons with disabilities to participate in its programs. If you anticipate needing special accommodations or have questions about the physical access provided, please contact the planner at 814-863-6780 before your participation.